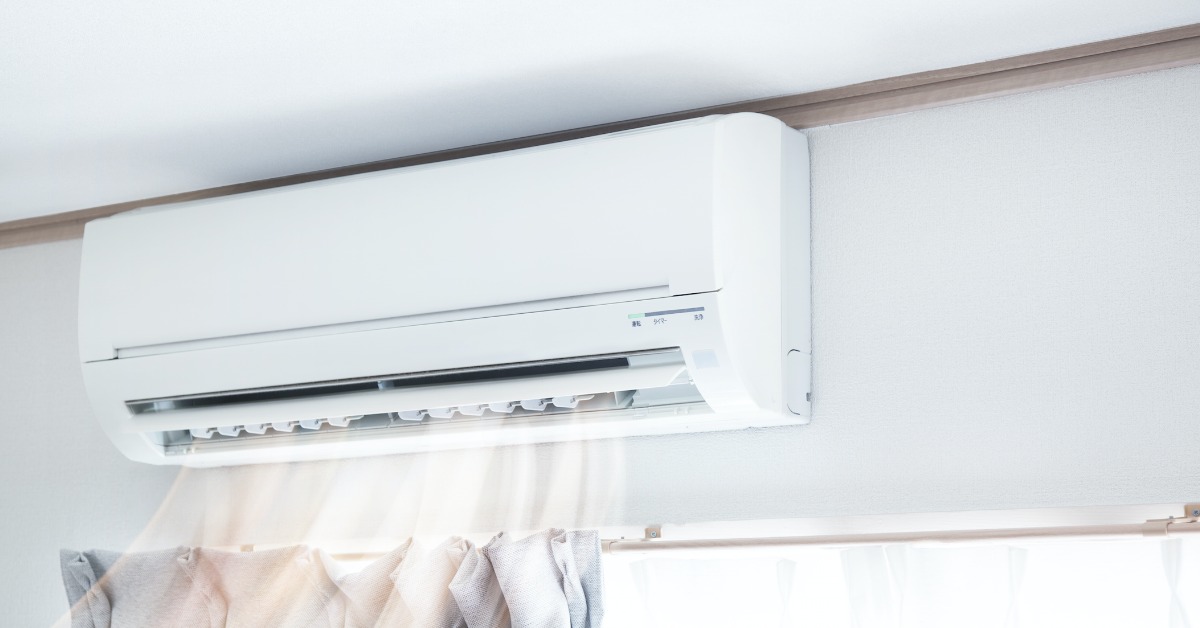 But What Did People Do in the Hot Seasons Before We Had Invented Air Conditioning?

In part, people were a bit experimental. Throughout history, people commonly used hand fans to try to stay cool. Even back in second century China, an inventor named Ding Huan was working on a rotary fan made of 7 wheels.

In some areas, large ice slabs were actually used in order to cool buildings. They would take ice slabs from rivers and utilize them to cool the indoor temperatures. Even other areas used trees to try to block the sun as much as possible from exposure to a home or building.

One of the early concepts behind air conditioning was seen in ancient Egypt—a climate that is a dry desert. During this time, people would hang reeds in windows that had been moistened with water. It is believed that in Persia, people would take advantage of wind towers to cool building during the hot seasons. In ancient Rome, water from aqueducts would be circulated through walls in order to help cool homes. The Roman Emperor Elagabalus is said to have used snow from mountains and kept a stockpile outside his home.

Who Can We Thank for Modern Day Air Conditioning?

In the 19th century, a large-scale electrical air conditioning unit was invented. The year was 1902.

Willis Carrier was the inventor and he was looking for a solution that could help solve the humidity problem that was hurting the printing process where he worked.

When Willis got his designs patented he called it the “Apparatus for treating air.”

In what was considered a huge risk at the time, he reported on his early success during 1903, saying, “The cooling coils which we sold this company have given excellent results during the past summer.” Modern air conditioning had been born.

Even though he isn’t necessarily a household name today, his invention changed the world. Not only did it enable people to work more comfortably (for more hours), it also encouraged the migration of people to the Sub Belt in the United States.

Later, the term “air conditioning” was coined from a man named Stuart Cramer. It is believed that Cramer, an entrepreneur himself, saw the “condition” of work and life being improved.

A/C may not have been invented for residential use, but people in mass have benefited since its invention. Not only can productivity and the hours we stay awake be naturally extended, but the invention has paved the way for a few things we might not even have given much consideration to: things like homes with multiple levels and skyscraper buildings.

The Other Benefits of Air Conditioning Today

There are quite a few benefits of air conditioning we may take for granted today.

Reduction of diseases
Air conditioning has cut back on the ability to certain diseases to spread and thrive. This is especially true in areas especially prone to warmer and humid conditions.

Learn more about our A/C replacement, maintenance and repair services today: you can save money and be as comfortable as possible.